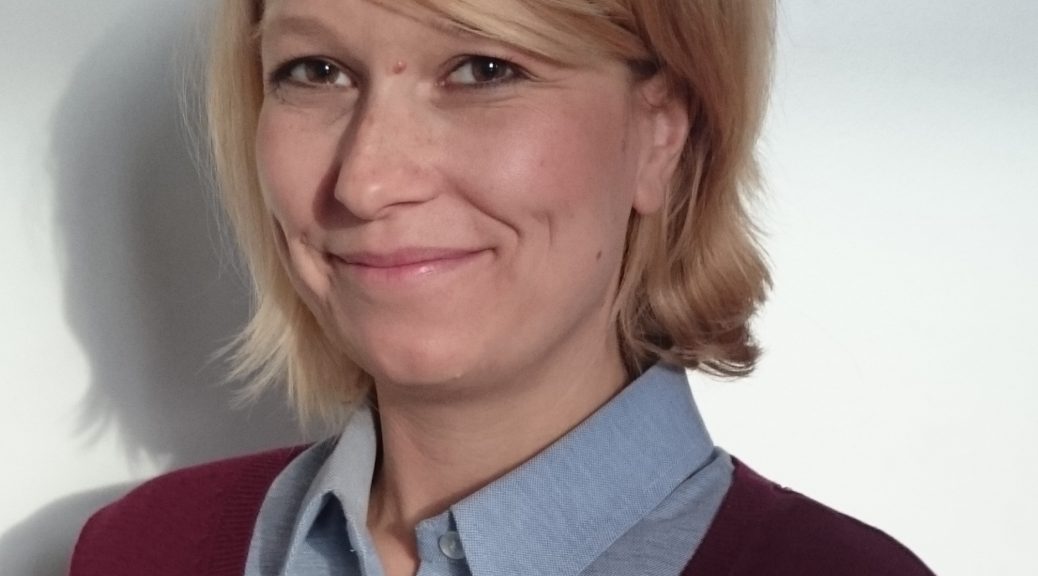 Antje Schmidt is Head of Digital Cataloguing at the Museum für Kunst und Gewerbe Hamburg. Trained as an art historian and with a research background in museum history she is involved in digital cultural heritage projects for 10 years. With the launch of MKG Collection Online she has established a Public Domain Policy as part of the museums evolving digital strategy. She is elected Councillor of the Europeana Network Association, part of the workings group “Museum” in the Association for Digital Humanities in the German speaking Countries and serves on the Advisory Board for the Europeana Art Collections. 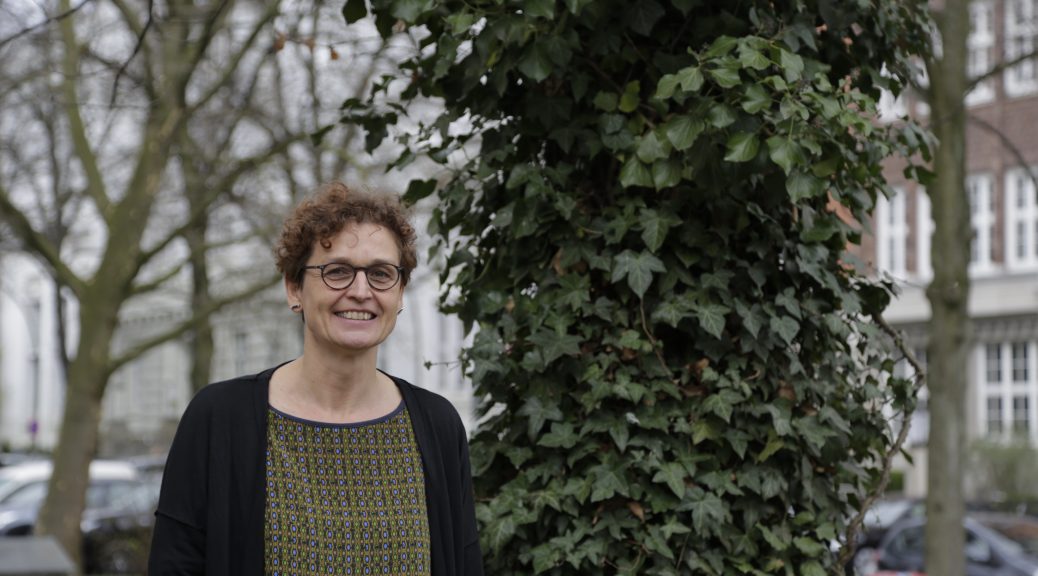 Gertraud Koch is Professor of European Ethnology/Cultural Anthropology at Universität Hamburg. She is Vice Chair of the Expert Committee of Immaterial Cultural Heritage of the German Commission for UNESCO. Her publications address questions of cultural production in digital times and currently together with Samantha Lutz conceptual reflections on sustainability in culture. 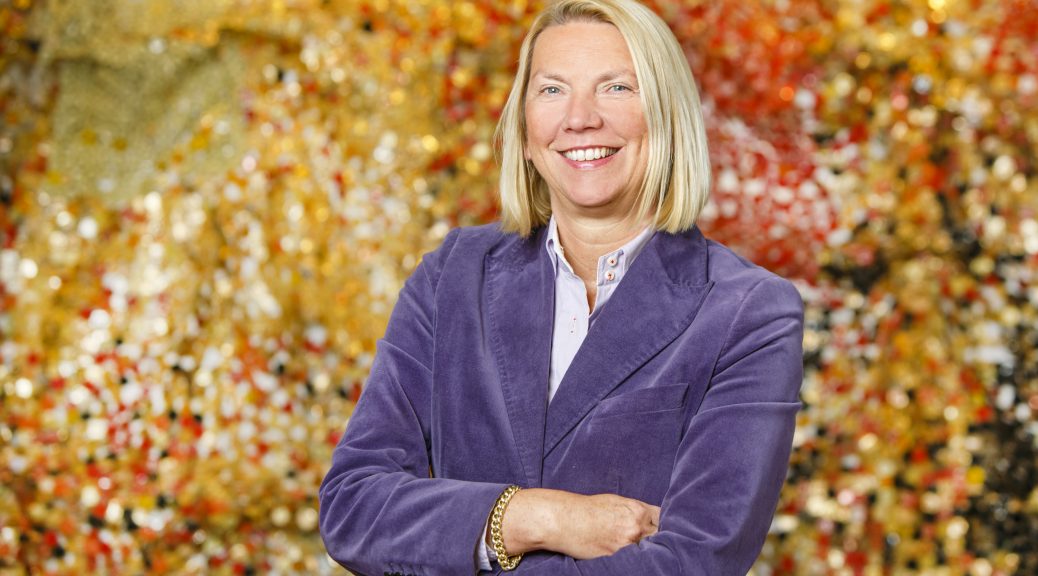 Prof. Dr. Sabine Schulze is the director of the Museum für Kunst und Gewerbe Hamburg since 2008. Under her management the museum started a large-scale transformation process. It resulted not only in the modernization and remodelling of the permanent collections or the realization of a very diversified exhibition programme, but also in innovative digital projects like an iBeaon Tour or the MKG Collection Online. Realizing – as the first art museum in Germany – an open licensing policy had a great impact on the internal development of the institution and helps to perceive the museums’ audiences as collaborators instead of visitors. 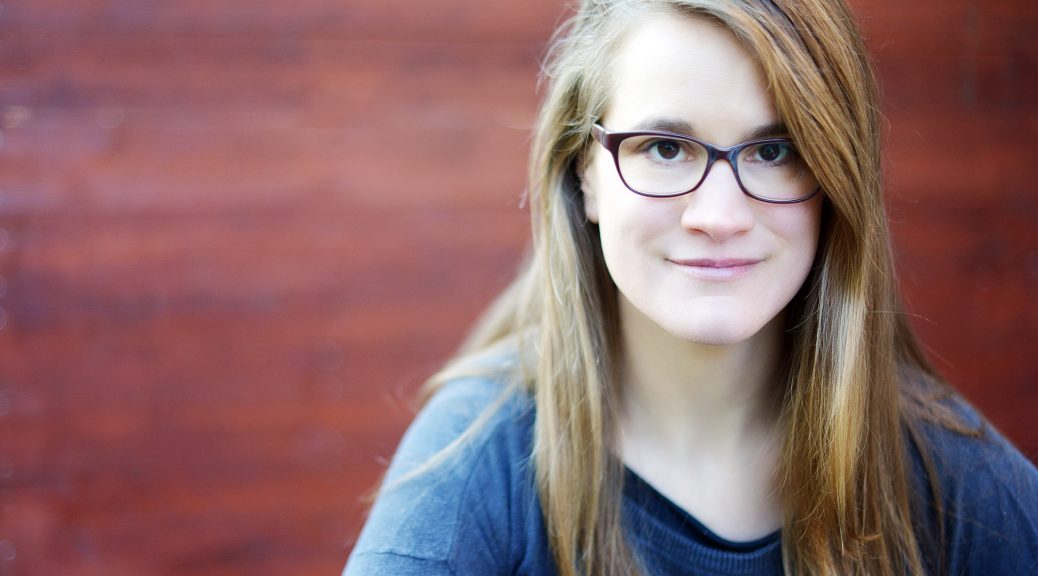 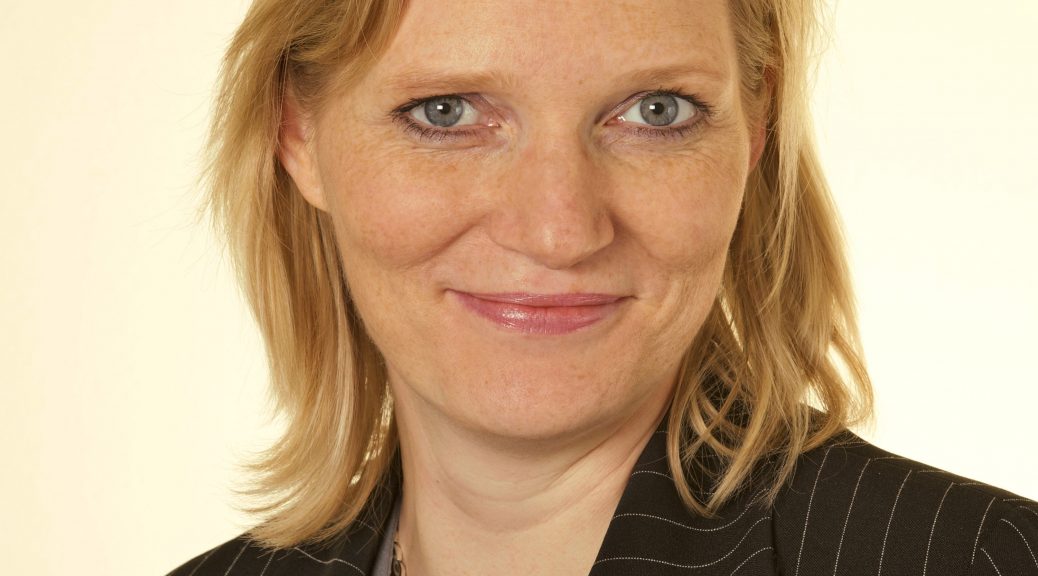 Antje holds a M.A. of Latin Philology and Classical Archeology (1999) and a M.A. of Library and Informations Science (2004). Before joining the the Hamburg State and University Library in 2005 as a Rare Book Librarian Antje has worked at the University of Greifswald, the Regional Library of Mecklenburg-Vorpommern Schwerin, the Research Library of Gotha and at the Herzog August Bibliothek Wolfenbüttel. She is interested in all about special collections and Open Access to these, in addition she works about Latin poetry of the 16th/17th century, emblems, book history and possibilities to cataloging graphic prints, pictures, and art books. 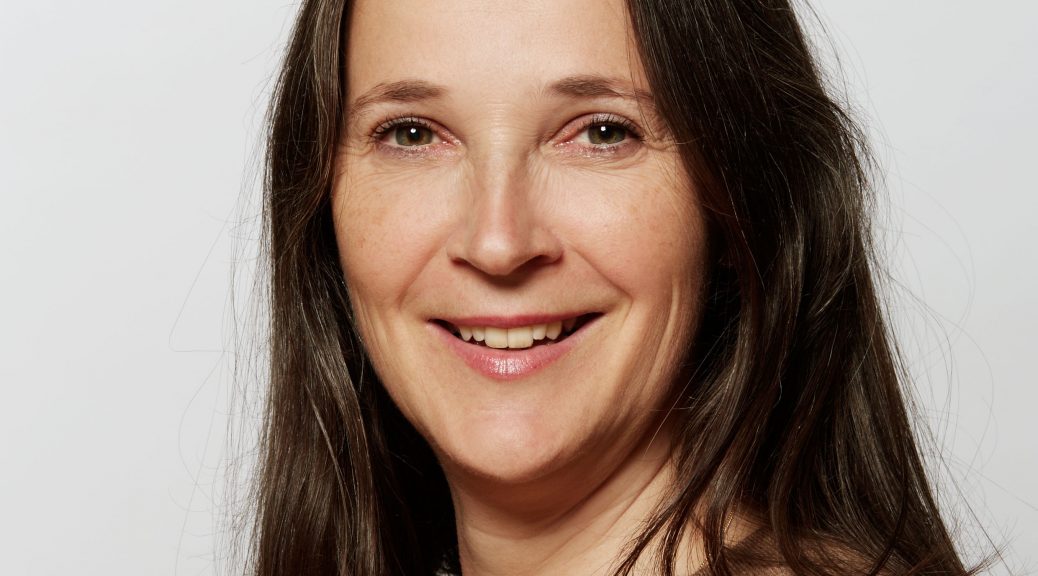 Born 1970 raised in the Eastern part of Switzerland. Training as a librarian at the Swiss National Library, Studies in sociology, constitutional law and Swiss history at the University of Berne. Scientific assistant, scientific editorial assistant at the University of Berne und freelance film journalist for the “Berner Zeitung”. Since 2008 Head of the Image Archive of the ETH Library in Zürich. Co-editor of the Series “Pictorial Worlds. Images from the Image Archive of the ETH-Library” (Scheidegger & Spuess, Zürich, since 2011). Post graduate master studies in Image Science at the University of Krems (A). 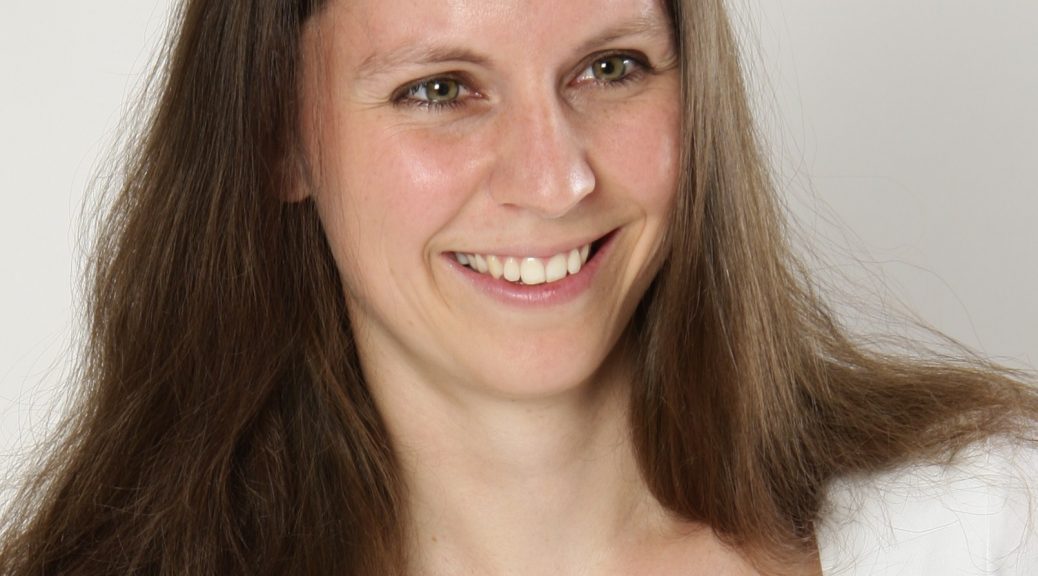 Mareike Schumacher is a research assistant and PhD candidate at the Humanities Department of the University of Hamburg. She works for the efoto-Hamburg project, where she is involved in the development of a mobile application which provides access to historical images of the city of Hamburg. During her Master Studies she assisted the foundation of the Association for Digital Humanities in the German speaking Countries in 2012. She is an active member of the Interdisciplinary Centre for Narratology (ICN) and the Northern Narratology Network (triple*N). She studied Cultural Theory at the University of Lüneburg and Literature at the University of Hamburg and graduates in the fields of Digital Humanities and Narratology. Her PhD project focusses on the specification of the narratological categories of space and place in novels. 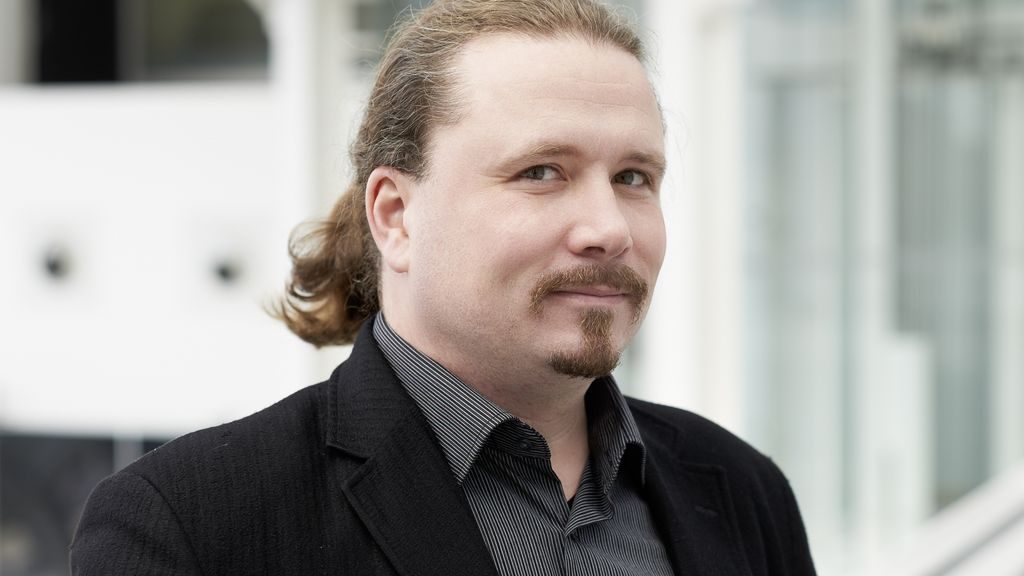 Georg Hohmann is an information scientists, art historian, digital humanist and cultural computer scientists. He is the head of digitization at the Deutsches Museum in Munich and responsible for the digital transformation of the museum, its library and archive. As part of a comprehensive future initiative he leads a long-term project to document and digitize the collections of the Deutsches Museum.

After his master’s degree he was involved in various projects in the field of digital cultural heritage and was one of the founders of prometheus – the digital image archive for research and teaching. At the Germanisches Nationalmuseum in Nuremberg he worked at the department for museum informatics and was responsible for metadata, media management and web services. Georg is involved in several working groups and organisations like the german chapter of the European Association for Digital Humanities or the CIDOC Conceptual Reference Model Special Interest Group.

The focus of his research is on the methods of knowledge representation and reasoning in the humanities. The application of Semantic Web technologies and ontologies play an important role. Furthermore he is interested in the digital transformation of memory institutions and its operational, social and methodological impact. And he loves well-structured metadata. 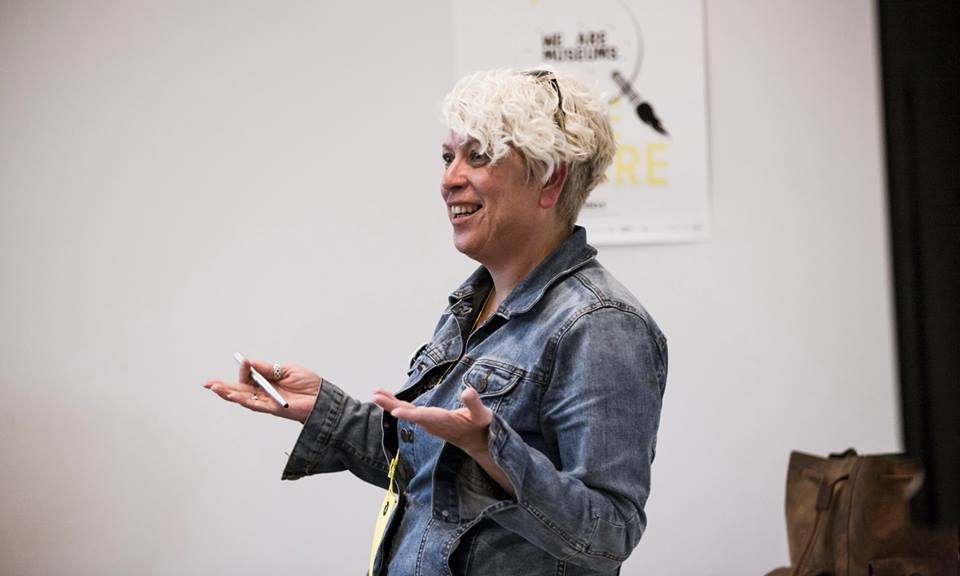 Mar is an international project manager, digital and social media specialist and is responsible for world trending social media campaigns like #AskACurator or #MuseumWeek on Twitter and #52Museums on Instagram.  She describes herself as an advocate or troublemaker “depending on what you need”.