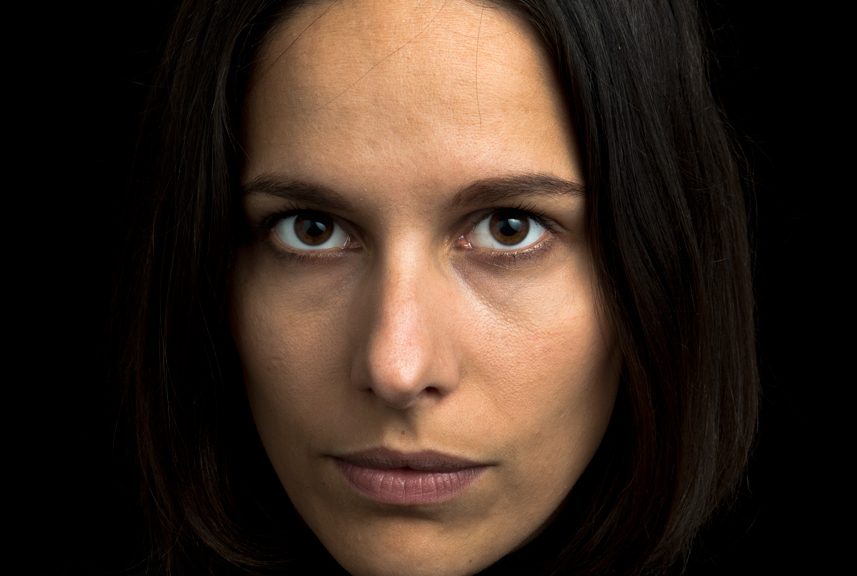 Nora Al-Badri is a multi-disciplinary artist with a German-Iraqi background. Her practice incorporates interventions and different mediums such as sculpture and installation, photography and film. She studied political sciences at Johann Wolfgang Goethe University in Frankfurt/Main and visual communications at Offenbach University of Art and Design. 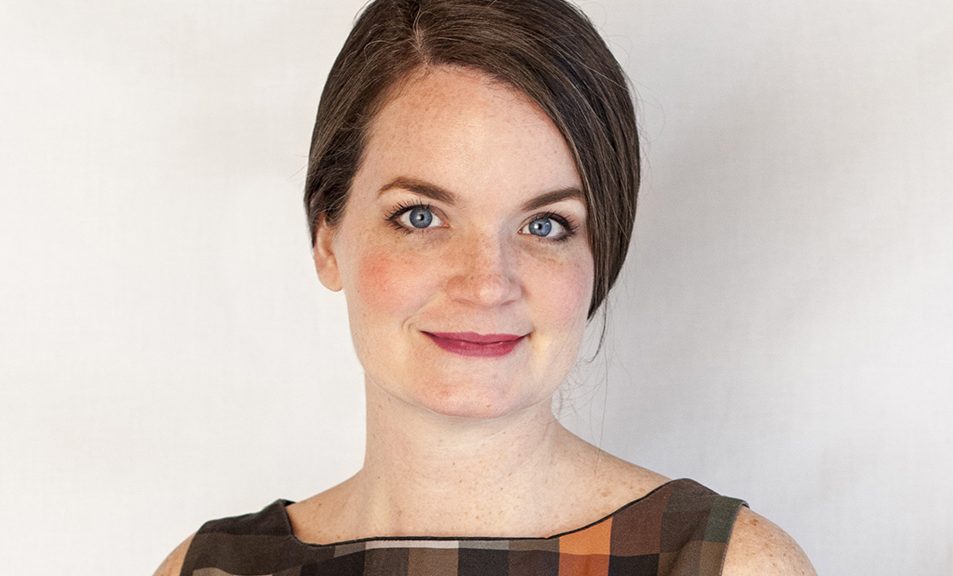 Policies and Practices in Sharing Culture from Andrea Wallace

Andrea is a Postgraduate Researcher and PhD Candidate in Cultural Heritage Law with CREATe, University of Glasgow in partnership with the National Library of Scotland. Andrea’s research considers how cultural heritage institutions within the public sector have responded to the increasing need to engage in commercialization activities during a time of economic recession. Her research examines the impact of technology on the public domain, examines the obstacles and opportunities generated by the digital realm, and it proposes recommendations for the legal, cultural, and ethical issues that continue to challenge cultural institutions.