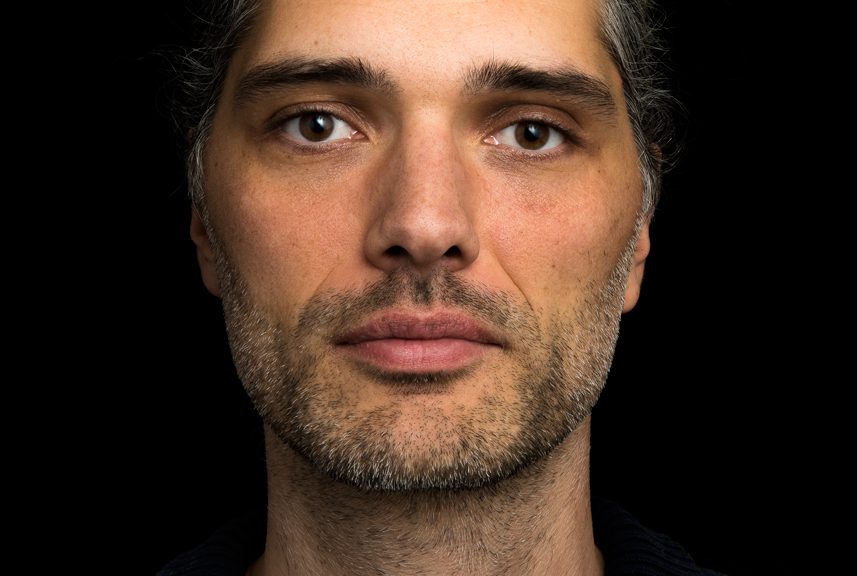 Jan Nikolai Nelles is a multi-disciplinary artist. His artistic practise oscillates between different fields such as visual and media art, documentary filmmaking and cultural activism. He graduated from Offenbach University of Art and Design in 2011. In the past he founded an independent ‘project space’ in Frankfurt/Main, Germany, and co-founded a photography magazine.