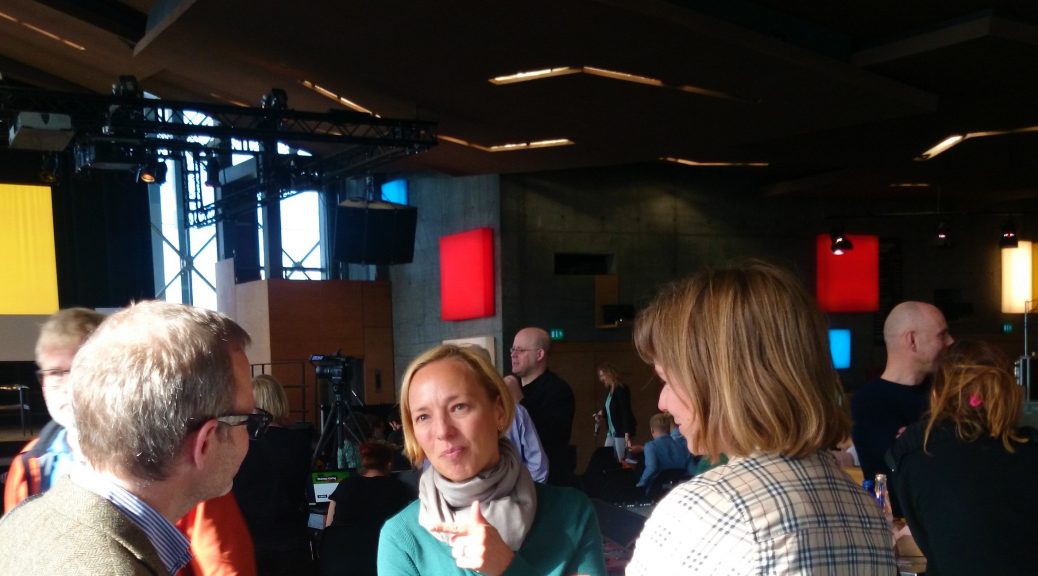 Watch the full recording of the conference and individiual talks on our YouTube playlist.

14.40 CET: Keynote 1
Peter B. Kaufman – The Fifth Estate: A New Old Role for Our Knowledge Institutions

15.00 CET: Keynote 2
Henriette Roued-Cunliffe – The record has left the building

16.45 CET: Wrap up of Day 1, looking ahead at Day 2
Merete Sanderhoff and Christina Jensen

20.00 CET: #sharecare21 After Hours at wonder.me
Hosted by Saskia Scheltjens and Larissa Borck

14.25 CET: Keynote 4
Zuzanna Stańska – DailyArt: The unbelievable story of how an educational startup became a business

16.30 CET: OpenGLAM – looking back and looking ahead
George Oates in conversation with Merete Sanderhoff

16.45 CET: Wrap up of Day 2 and thank you
Merete Sanderhoff & Christina Jensen

17.00 CET: #sharecare21 After Party at wonder.me
Hosted by Saskia Scheltjens and Larissa Borck 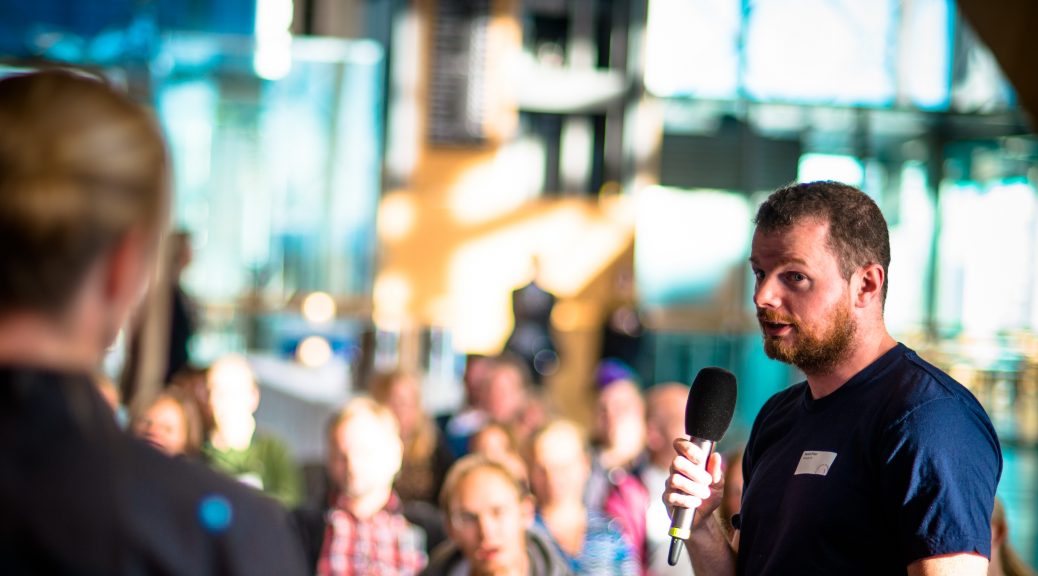 We’re excited to announce the fabulous crew of keynote speakers for the 10th anniversary conference!