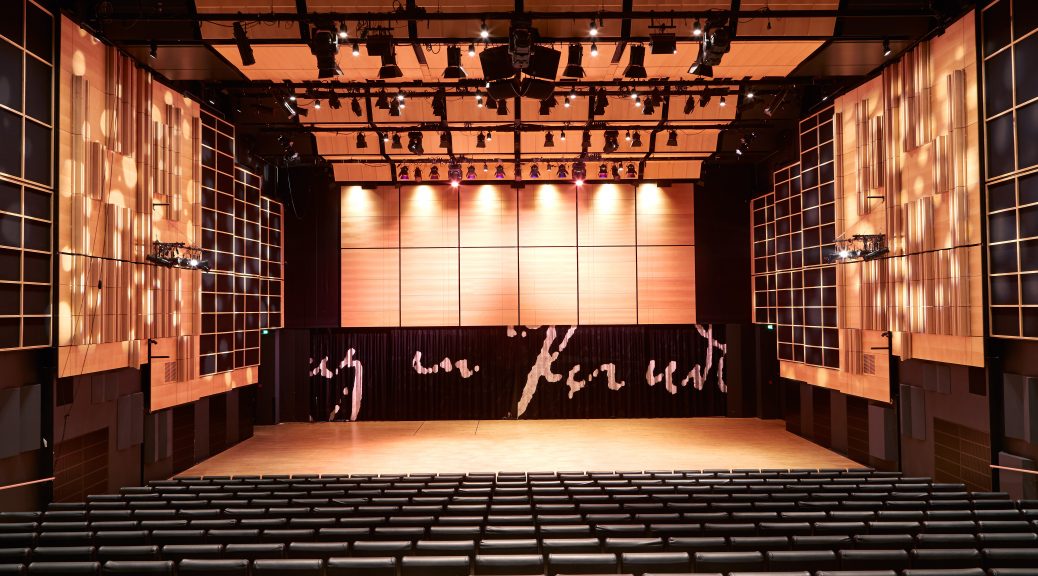 This is the preliminary program of Sharing is Caring 2021. As we all know, everything is uncertain at the moment so plans might change. We’ll keep this site updated and post any news on Twitter #sharecare21

22 March at the Royal Library of Denmark

9.00: Arrival and coffee at the Royal Library

10.00: Opening keynote
Peter B. Kaufman – The Fifth Estate: A New Old Role for Our Knowledge Institutions

10.45: Keynote 1
Henriette Roued-Cunliffe – The record has left the building

15.15: Keynote 3
Zuzanna Stańska – DailyArt: The unbelievable story of how an educational startup became a business

In order to have space enough for everyone, participants will be divided into two teams that alternate at the venues during the day.

9.00-12.00
Team 1: Museum of Copenhagen and The Royal Library
Team 2: Museum of Danish Resistance and SMK 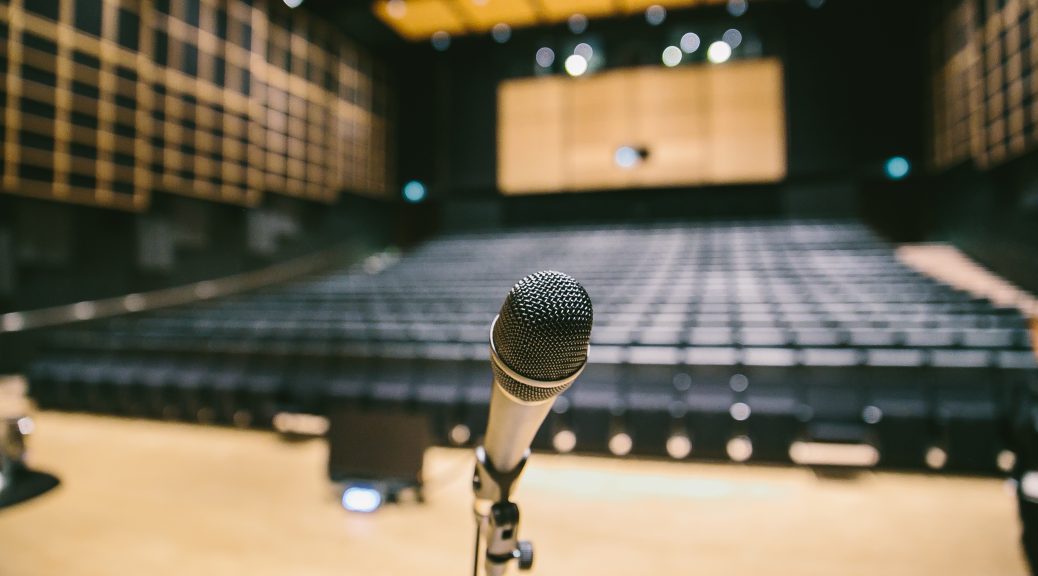 We’re excited to announce the fabulous crew of keynote speakers for the 10th anniversary conference in Copenhagen 2021. Over the next couple of weeks, we’ll introduce them one by one. Stay tuned!