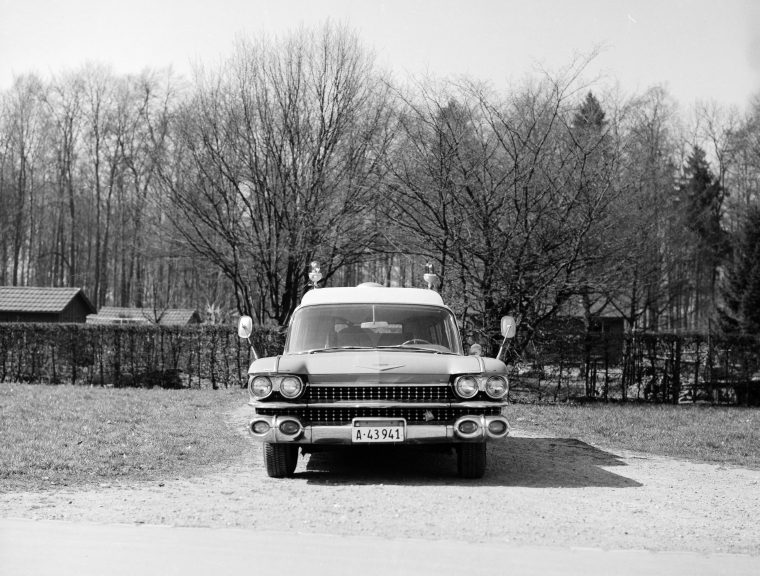 Nicole Graf, Head of the Image Archive of the ETH library in Zurich

Following the successful crowdsourcing project involving Swissair retirees (2009-2013), ETH-Bibliothek installed a generally accessible comments function on its image database at the end of 2015. By January 2017, around 750 different volunteers (90 per cent men) were involved in crowdsourcing and almost 11,500 images have been improved or even identified for the first time. The workshop will give an insight on the key factors for a successful crowdsourcing campaign and introduce the tools how to get to know more about your crowd’s motivation and their background.